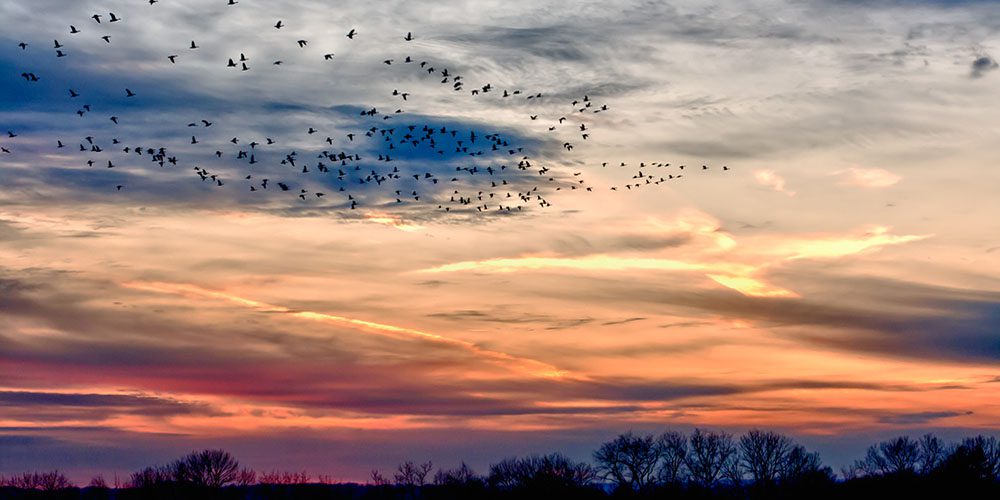 Chester County is a county located in the U.S. state of Pennsylvania. The county seat is West Chester. Chester County was one of the three original Pennsylvania counties created by William Penn in 1682. It was named for Chester, England. It is the highest-income county in Pennsylvania and 24th highest in the nation as measured by median household income (as of 2010).

Eastern Chester County is home to many communities that comprise part of the Main Line western suburbs of Philadelphia, while part of its southernmost portion is considered suburban Wilmington, along with southwest Delaware County. The topography consists of rolling hills and valleys and it is part of the region known as the Piedmont. Because of its proximity to Philadelphia, Chester County has seen large waves of development over the past half-century due to suburbanization. Although development in Chester County has increased, agriculture is still a major part of the county’s economy, and the number of horse farms is increasing in the county.

Find Your Way Around Chester County