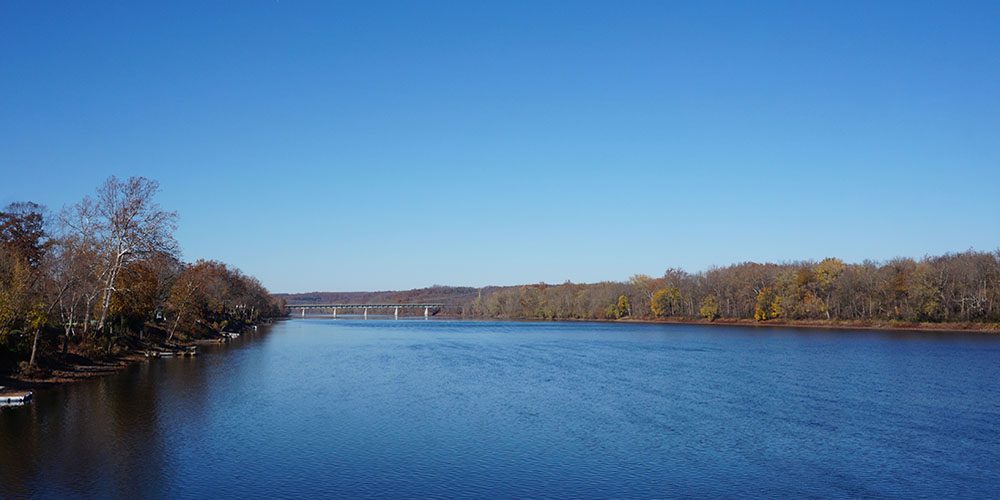 The city of Chester is home to the Philadelphia Union of Major League Soccer. The team plays at Talen Energy Stadium, a venue located at the base of the Commodore Barry Bridge. Delaware County is the traditional home of women’s professional soccer in the Philadelphia area. The former Philadelphia Charge of the defunct Women’s United Soccer Association played at Villanova Stadium, which is located on the campus of Villanova University. The Philadelphia Independence of Women’s Professional Soccer succeeded the Charge and played at Widener University’s Leslie Quick Stadium in 2011.

Find Your Way Around Delaware County